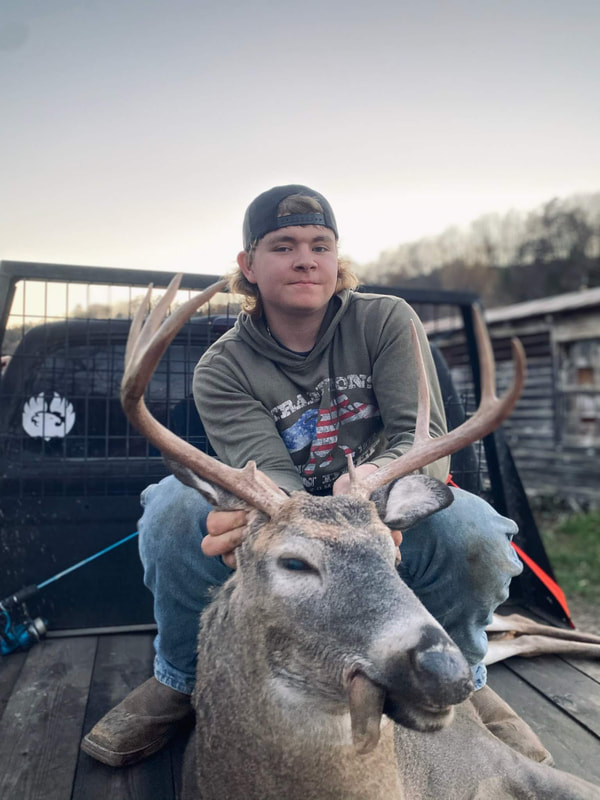 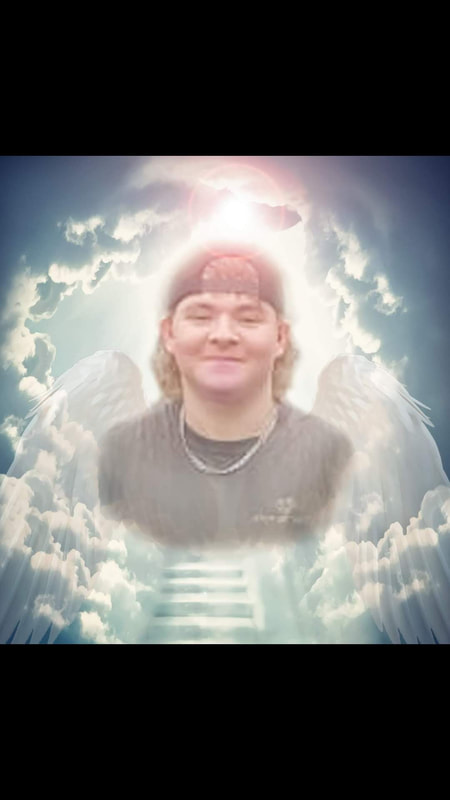 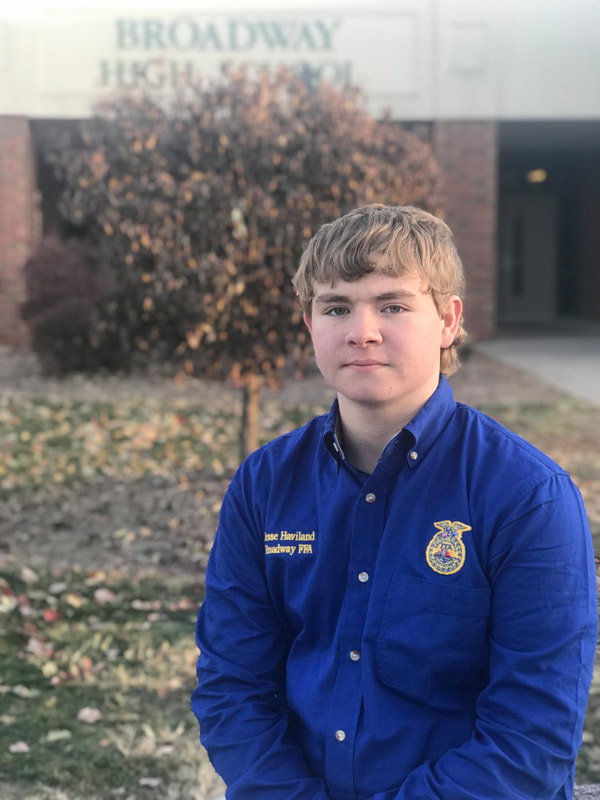 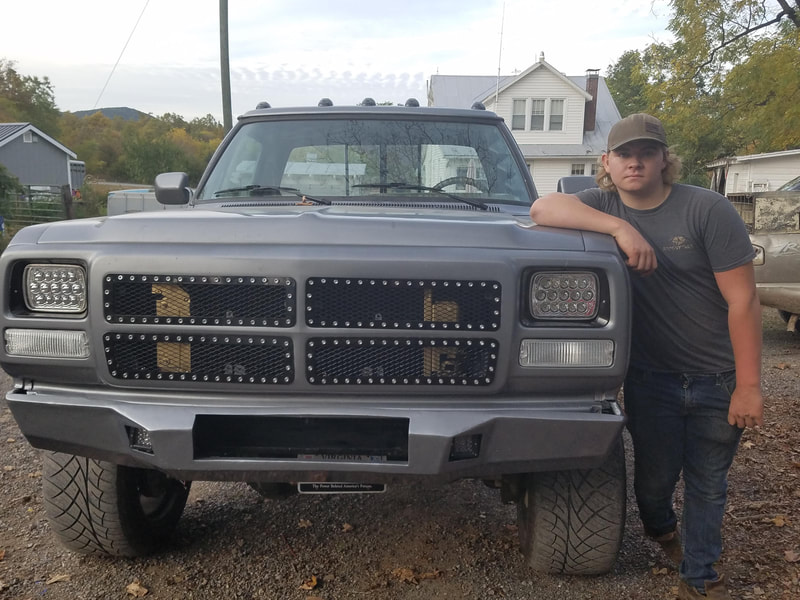 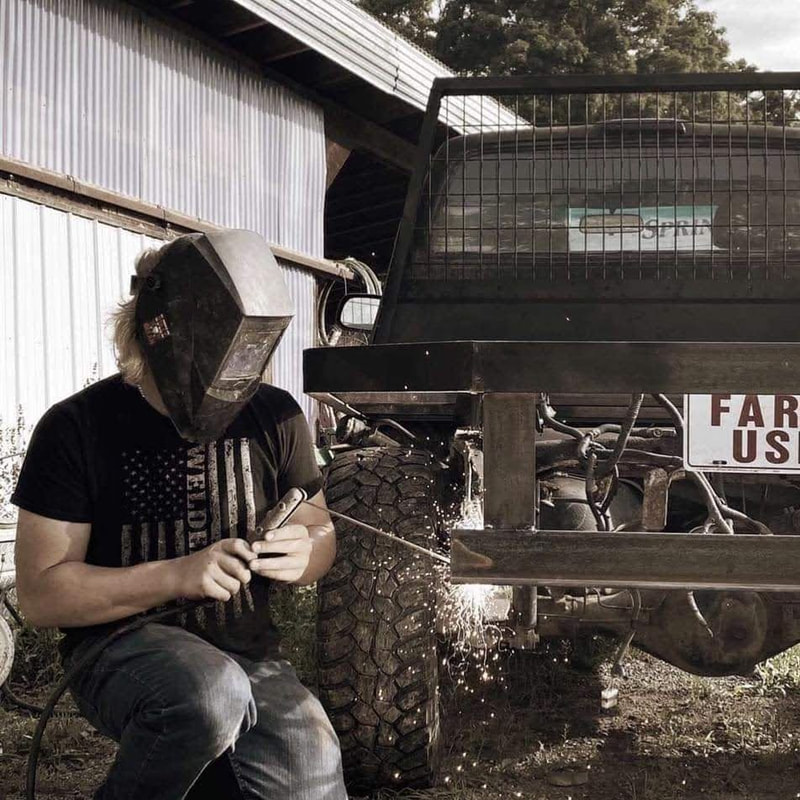 Jesse grew up on his great-grandparent's farm in Criders, VA doing farm chores at a young age with his Dad. Transitioning to a farm hand at Wade Leigh Farm, LLC, the family farm. He was active in Bergton 4H Club, serving as Vice President. He showed market Bred and Owned animals; lambs and hogs every year at the Rockingham County Fair.

Jesse was very active in FFA. He served as the Treasurer and Vice President at J. Frank Hillyard Middle school, and continued to serve as the Green hand Treasurer at Broadway High School. He competed in many FFA contests; forestry, poultry and livestock judging, dairy, stockmens, conduct of meetings, and cattle working. Winning Virginia state Forestry and Conduct of meeting contests with his teammates. He was selected as All State Treasurer 2017 and All State Vice President 2019 in conduct of meeting performing the Opening Ceremony at Virginia State FFA convention. He attended National FFA convention in Indianapolis, IN several times and was recognized nationally on stage for placing 2nd in Agr-Science fair project in 2018.

Jesse described himself as funny, trustworthy, respectful and hardworking. He had dreams of becoming a Welder. He started pursing the Welding trade at Massanutten Technical Center (MTC) in 10th grade. Enrolled in 2nd year welding in 11th grade, and was just a day shy of taking his welding certification test upon his accident. He had started to work in the shop practicing his trade at Top Bead Welding, Inc. in Broadway, VA.

Jesse had a true love for life and living it to the fullest. He loved bear and deer hunting and fishing. He loved spending time with his friends. He was proud of his 1991 first Gen Dodge Cummins diesel truck. He worked on it and other old vehicles in every bit of his spare time.
​
A bright young man, gone way too soon... may his shining light live on in others! The Jesse Haviland Memorial Scholarship was established in 2020 by his parents Jeremy & Jennifer Haviland and sister Julia Leigh Haviland. It is administered by the Rockingham Education Foundation to recognize a Broadway High School senior student involved in FFA and a Welding student from MTC identified as being hardworking, respectful and trustworthy.

Please share a memory with Jesse's family and friends: